Kan is a a graffiti artist and street pointillist born and raised in the south of France. Hanging out for a long time with Bom.k, he joined the Da Mental Vaporz in 2000 after moving to Paris to pursue a successful career as motion designer. Together, they embarked in the production of high scale murals throughout Paris southern suburbs. Since then Kan has participated to many graffiti jams and steadily exhibited his work in galleries across the world, from Paris to London and New York.

Where do you get your inspiration?

My inspiration comes from internet, museums, books, the street… anything!

Which is the reletioship and influence beetween your cultural backgorund (country, studies, etc.) and your artworks?

I’m a French painter, with a Graffiti background. I was also a kid growing in a small village in the south of France, studied Science and became a Graphic Designer, then a painter. When I was a kid I use to draw pixel by pixel on a crappy computer (it was awesome at the time: Amstrad 6128). That’s where I felt in love with Pixels.

What are you much focused in?

I have a lot of very different focus. It might be a bit disturbing for some. One of them is “Revolutions“; when the spring revolutions happened I became obsessed about it. I was wondering if in their position I would have had the guts to protest or not… Another focus is Pinups; totally different subject.

Have you encountered any difficulties when you first started your art/freelance career?

Over these years, what is the most important thing you have learnt from your profession?

Work, work and work. That’s what I’ve learned. If you want something, there is no secret, youll have to work for it.

Do you think that a creative job is just creativity or it’s discipline too?

As I’ve just answered, you have to work for something to happened. So yeah, even if creativity is here, I think you need discipline to be able to use it and produce a final product.

Are you currently work on new projects?

There is always a project to come; the next one is painting some canvases for the next french Urban Art Fair 2018. 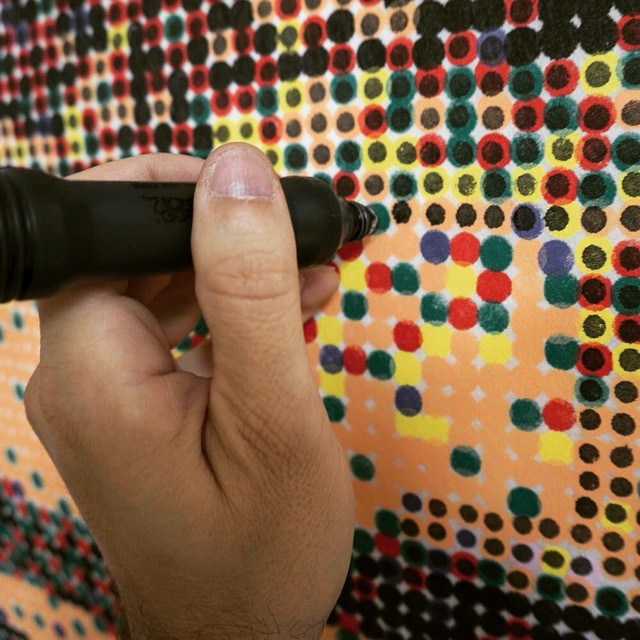 “So yeah, even if creativity is here,
I think you need discipline to be able
to use it and produce a final product“

“If you want something,
there is no secret,
you’ll have to work for it“ 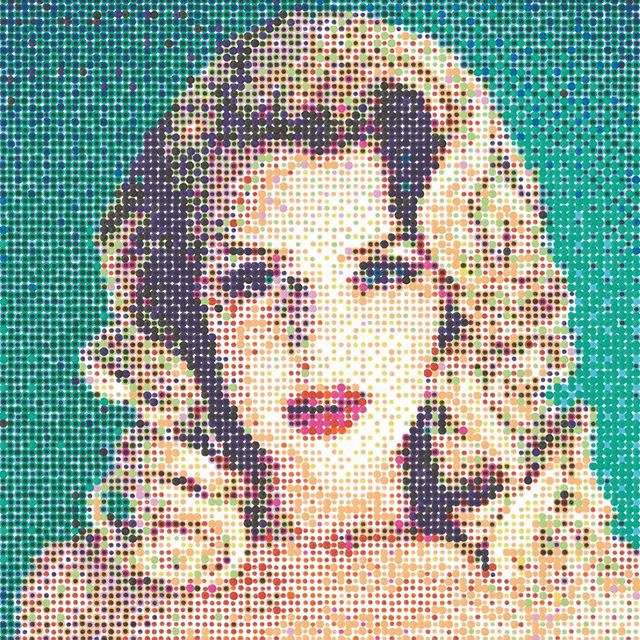 A colorful and detailed dreams’ reality by Zhou Fan

A new reality: Distortion and Dekonstruktion by Ralf Brueck

Relics from another realm: collages by Sam Hatzaras

Pixels and Polaroids by Jherin Miller