The Unexplored: aesthetic glitch and abstraction by Yuri Zalevski 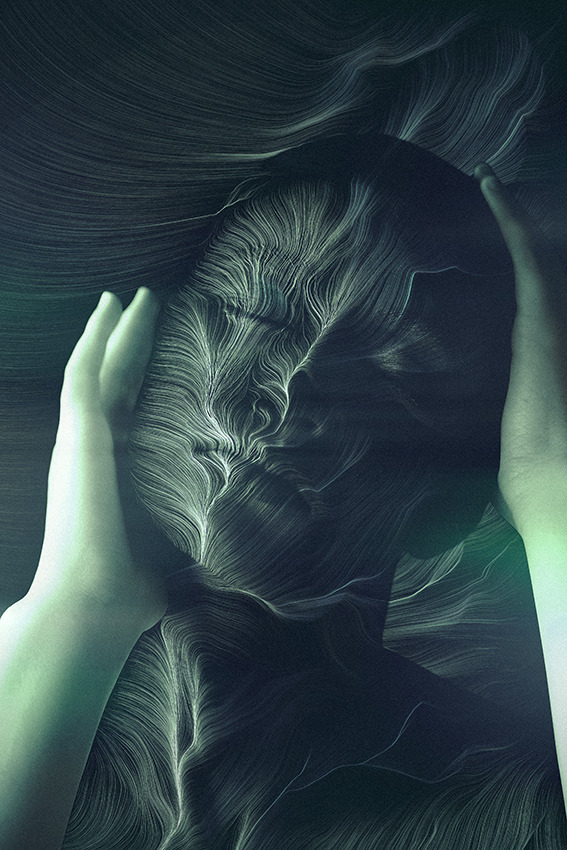 glitch |ɡliCH| informal
noun
a sudden, usually temporary malfunction or irregularity of equipment: a draft version was lost in a computer glitch.
• an unexpected setback in a plan: this has been the first real glitch they’ve encountered in a three months’ tour.
• Astronomy a brief irregularity in the rotation of a pulsar.

verb [ no obj. ] chiefly US
suffer a sudden malfunction or irregularity: her job involves troubleshooting when systems glitch.

Pixels and Polaroids by Jherin Miller

The Unexplored: aesthetic glitch and abstraction by Yuri Zalevski

Assemblages and collages by Shane Wheatcroft

Psychedelic portraits and dimensions by Smithe

The American __tier by Shawn Huckins

The Secret Life of Heroes by Grégoire Guillemin